Transfers between sports and the power of broad-motor development.

One of the best basketball players of all time has been playing in the NBA for years; 4x most valuable player, three NBA titles with two different clubs and active in the NBA for more than 15 years. Name? Lebron James.

During his school career, Lebron not only played basketball. He also played American Football. There are whispers that he could even have reached the NFL with his qualities. If you look at the following video, you can see the athletic ability he has especially with his height (2.03 m) and weight (113 kg).

This is of course partly aptitude, but above all development (article) in the right environment. Compare the actions of Lebron as an American football player with how he performs in the NBA (next video). The great athletic ability that he exhibits is partly due to his football background, besides of course all the other training he has done.

However, he is no exception. There are several athletes who have done multiple sports and eventually reached the absolute world top.

Take for example Ester Ledecká in the next video. On the winter Games '18 in Pyeongchang (Korea) she won two gold medals on two seemingly different disciplines: Super-G (ski) and giant slalom (snowboard).

Then an article appears in which Ester jokes (...or not) that she might take part in windsurfing in Tokyo (OS-2020).Windsurfing? Yes, windsurfing (video below), but it's not as strange as it seems! More about that later...

Are there any other athletes who have done multiple sports and made it to the top? Certainly a lot of them (list).

Roger Federer (not the least and that is an understatement) says himself in the New York Times (article) that badminton and basketball have improved his eye-hand coordination. In addition, badminton taught him to play with 'chess-precision' and rest and he trained his footwork. Incidentally, in an interview with NOS he once told us that he learned to move well at a young age by playing football, table tennis, running, squash and skiing at a young age, among other things.

But how does this work? What mechanisms are responsible for transfers between sports?

As author and co-founder of the Athletic Skills Model, I have reported extensively on this in the two books that have been published.

It is assumed that there are 5 categories in which transfers between sports can take place. These are all not sport specific and therefore contain generic elements that are more or less common within a sport. These are the so-called transferable elements.
These categories are, freely translated; motor, physical, tactical/perceptual and mental in nature. If there is a large overlap between the sports within these categories, a transfer is possible.

Take Ester Ledecká, for example, she has performed something unique, gold on two disciplines in different sports. But are they so different? In both snowboarding and skiing, 'sliding' is a recurring theme. This targeted motor skill (Fundamental Movement Skill) is found in many sports, including windsurfing.

Hence my statement, that I was not surprised that Ester Ledecká also scores well in this discipline. After all, it is the same category of sports.

A good example is Primoz Roglic. He started as a ski pendulum and now rides in the top of the cycling pontoon. Roglic himself says in this video that several elements (balance, core-stability, yoga, aerodynamics, power training) from ski jumping have helped him in this step.

These elements can all be traced back to the five sub-categories of transfers.

But what if we didn't leave these transfers to chance, but tackled them in a more structured way from the basis of the athlete's development? In other words, what should the process of development trajectory look like?

By offering the right elements at the basis of the child's development (article), the child will be able to make his or her own developmental trajectory;

Finally, transfers are possible between different sports and are a result of a broad motor skill at a young age. However, now it seems to be a coincidence how these transfers come about. By offering them to children in a more targeted and basic way, there will be positive effects for the development of the child at a later age. With perhaps a career as Primoz, Roger, Ester or Lebron in the offing...

A follow-up article will focus on how to shape a broad motor program for multiple sports and what concepts underlie it.

Let's keep inspiring each other, 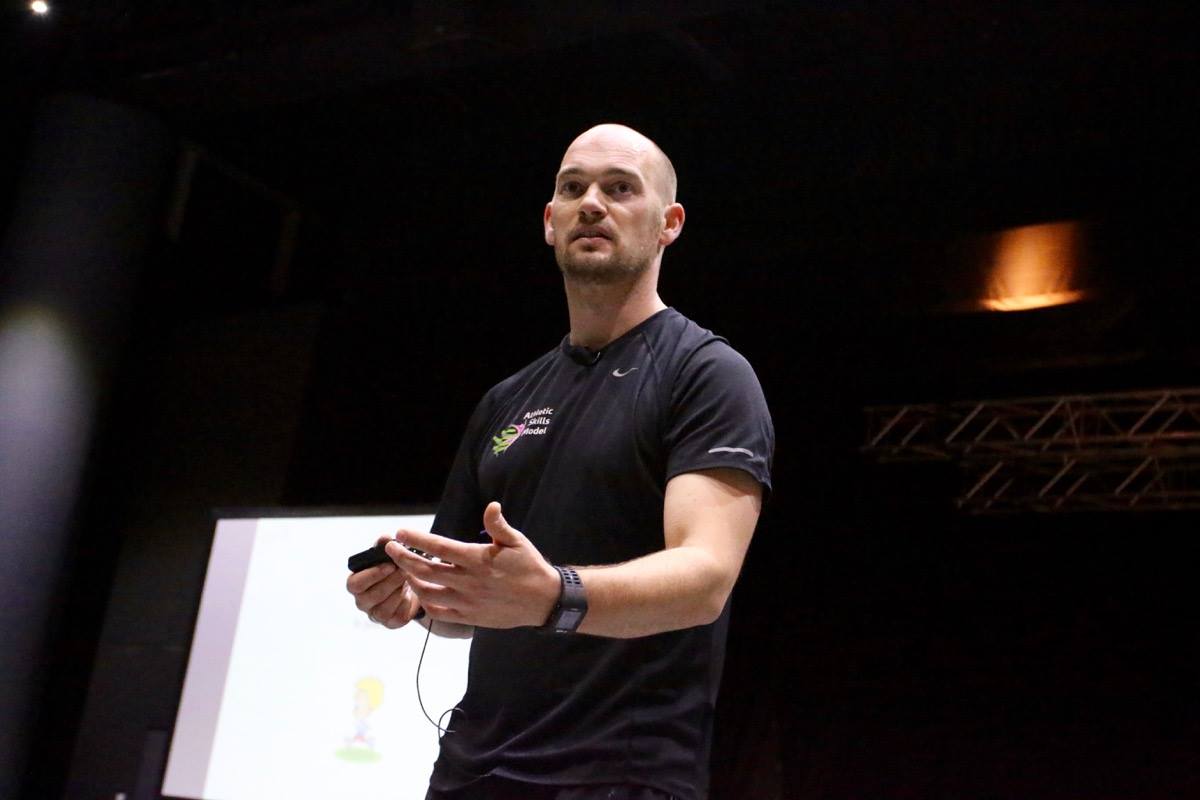